WrestleMania is back in business!

Since the COVID-19 pandemic began, WWE have had no audience at any of thier events and WrestleMania 37 will the first WWE event to have a live crowd in over a year. Raymond James Stadium is set to have around 36% capacity of fans attending with the rest of the seats filled with cardboard cut outs (like the Super Bowl) to give the illusion of a packed crowd. WrestleMania 36 last year was originally set to take place at the Raymond James Stadium in Tampa Bay but WWE was forced to move the event to the WWE Performance Center due to strict restrictions around Covid-19.

How to watch WWE WrestleMania 37?

United States: WWE WrestleMania 37 will be available to stream exclusively on Peacock.

United Kingdom: WWE WrestleMania 37 will be available to stream on WWE Network and on BT Sport Box Office for £19.95.

Elsewhere: WWE WrestleMania 37 will be available to stream on WWE Network. 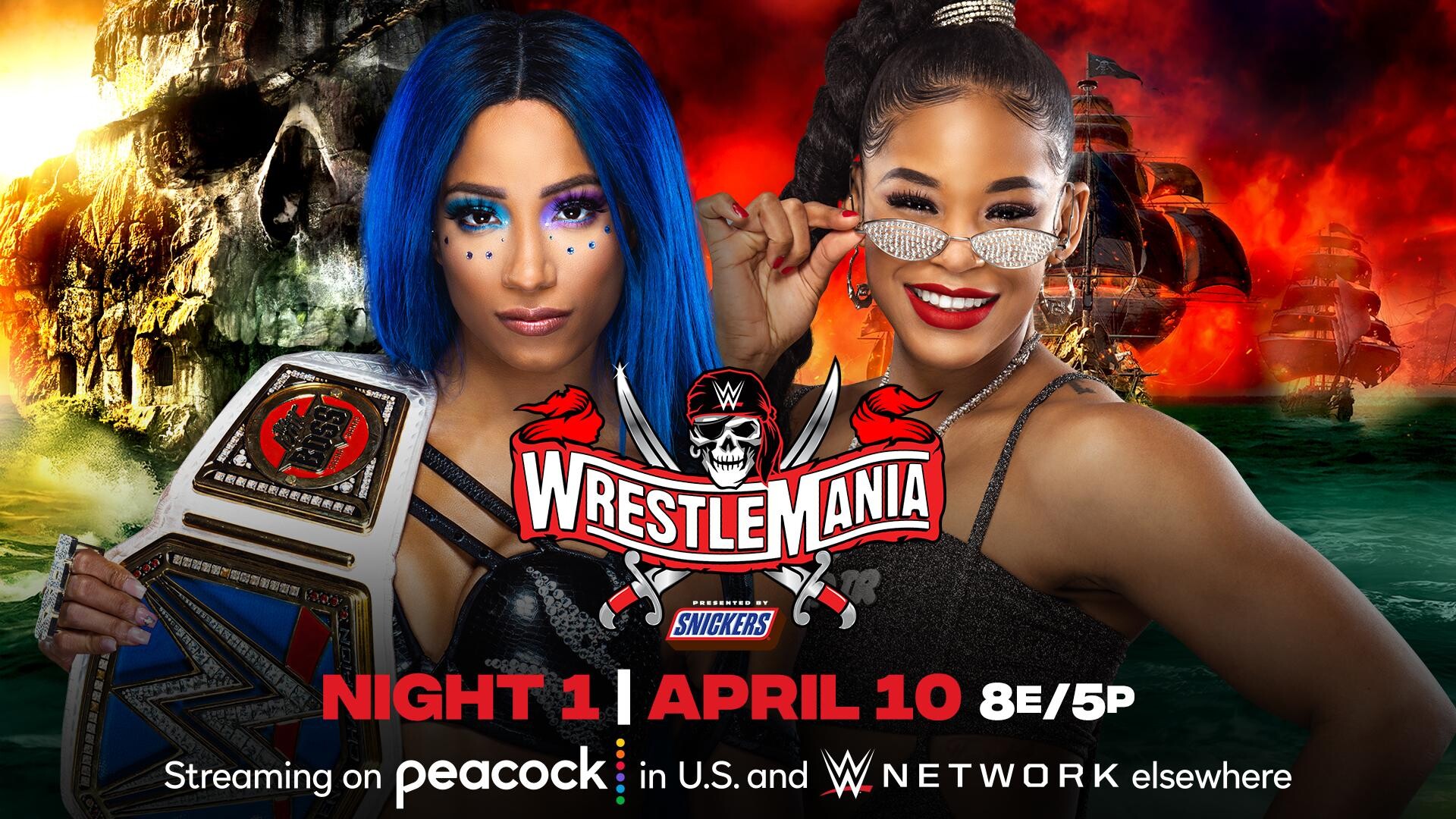 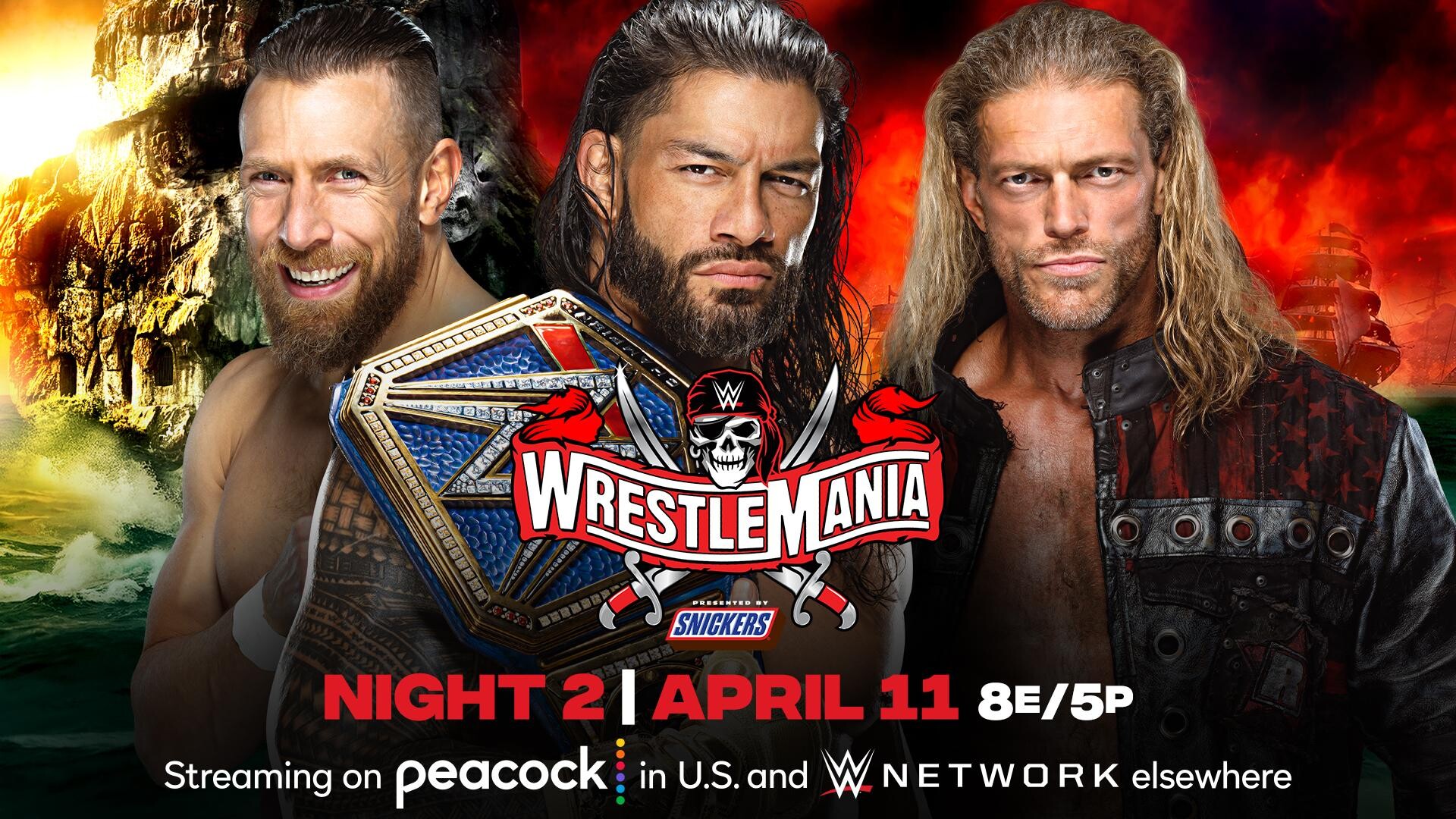 The Fiend vs. Randy Orton 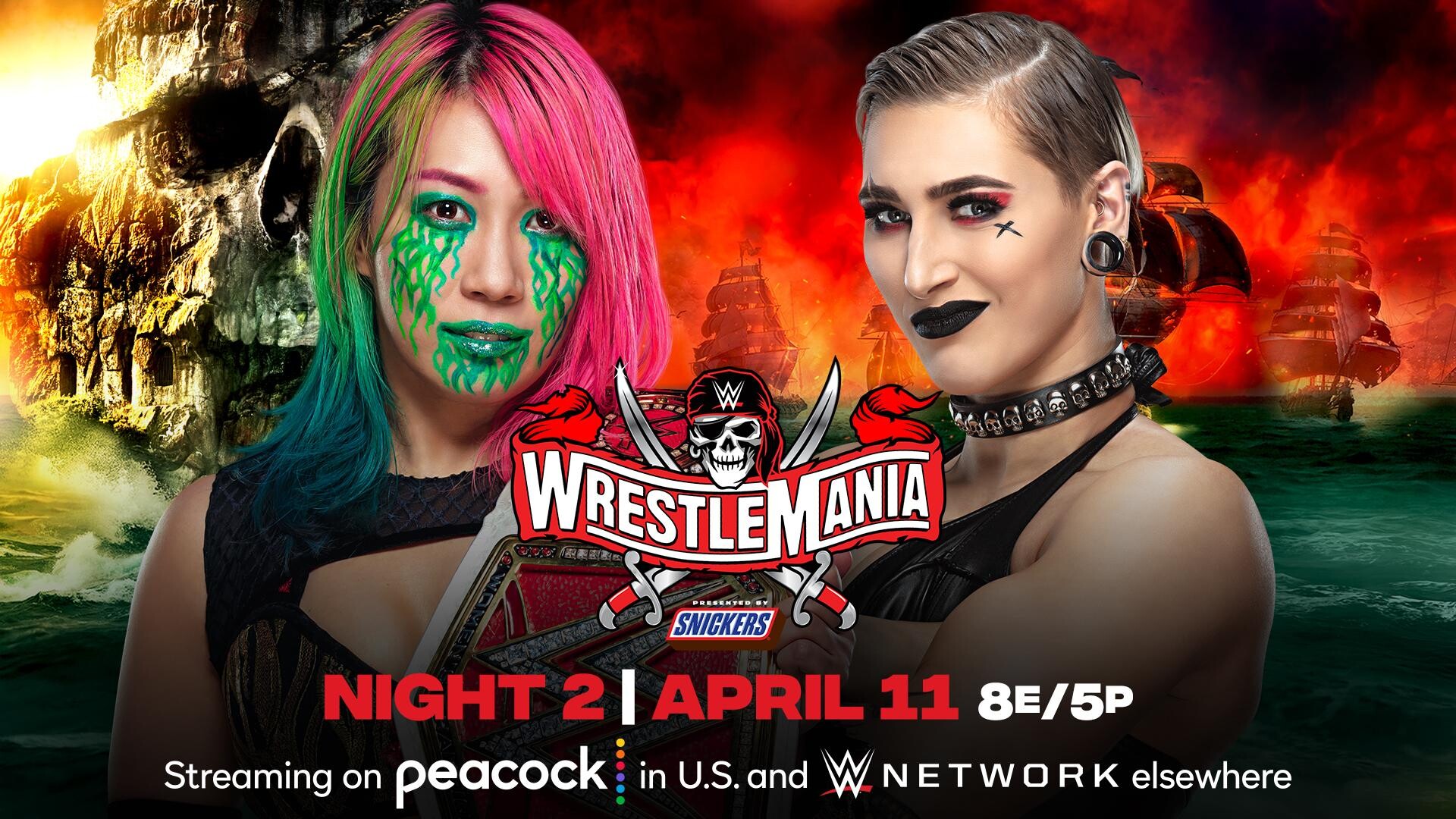 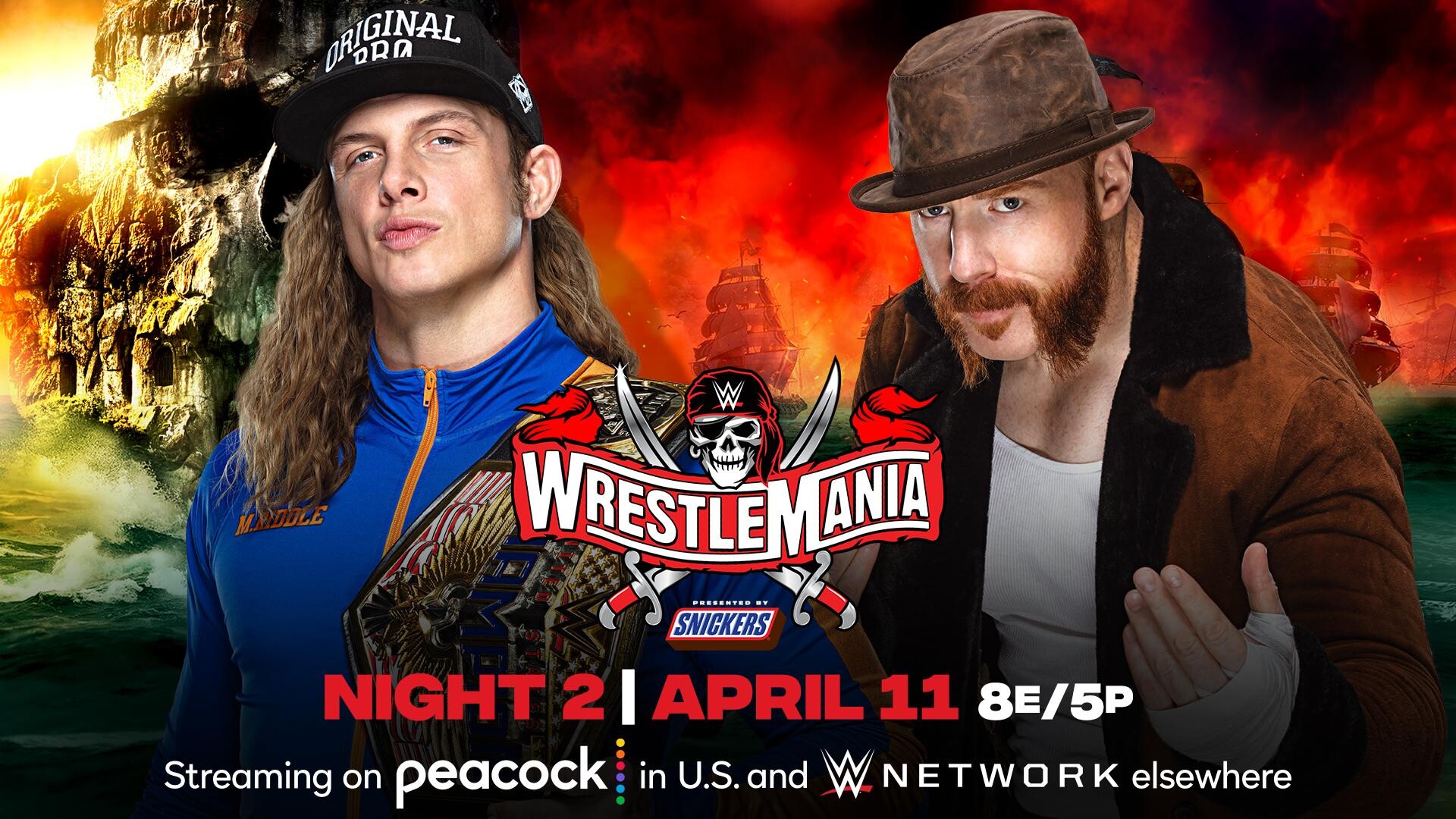 I was surfing the web as I usually do and I came across a cool website that checks the carbon footprint of a page on a website. If you go to https://websitecarbon.com and input a page URL, it will calculate the amount of CO2 it produces per user visit and also if the website is cleaner or dirtier than other webpages tested on websitecarbon.com. Pretty cool stuff! I tested the following pages and these were the results: standatdnotes.org home page - cleaner than 90% of web pages tested on we...
Read post

There are many things I would love to do and experience in my lifetime, this is my bucket list! Go to WrestleManiaGo to spaceTravel around the worldSky dive out of a planeGo inside a submarine and go underwaterBe in the book of Guinness world recordsGo to the Grand CanyonStay in an ice hotelTravel to North Korea for a tourExperience zero gravityWatch a meteor showerFly first classFly in a helicopterMake a time capsule ...
Read post